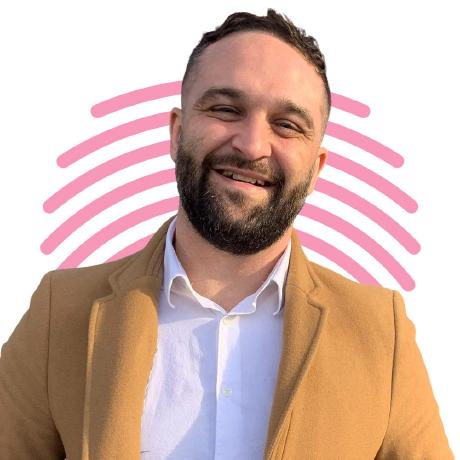 The purpose of this CLI is to make publishing your own React components as simple as possible.

Answer some basic prompts about your module, and then the CLI will perform the following steps:

At this point, your new module should resemble this screenshot and is all setup for local development.

First, you'll run rollup to watch your src/ module and automatically recompile it into dist/ whenever you make changes.

The second part will be running the example/ create-react-app that's linked to the local version of your module.

Now, anytime you make a change to your library in src/ or to the example app's example/src, create-react-app will live-reload your local dev server so you can iterate on your component in real-time.

The only difference when publishing your library to npm is to make sure that any npm modules you want as peer dependencies are properly marked as peerDependencies in package.json. The rollup config will automatically recognize them as peers and not try to bundle them in your module.

Then publish as per usual.

Deploying the example to github pages is simple. We create a production build of our example create-react-app that showcases your library and then run gh-pages to deploy the resulting bundle. This can be done as follows:

Here is a branch which demonstrates how to use multiple named exports. The module in this branch exports two components, Foo and Bar, and shows how to use them from the example app.

Here is a branch which demonstrates how to make use of a relatively complicated peer dependency, material-ui. It shows the power of rollup-plugin-peer-deps-external which makes it a breeze to create reusable modules that include complicated material-ui subcomponents without having them bundled as a part of your module.

The CLI is based on this boilerplate, which you can optionally read about here.

Here are some example libraries that have been bootstrapped with create-react-library.

Want to add yours to the list? Submit an issue.