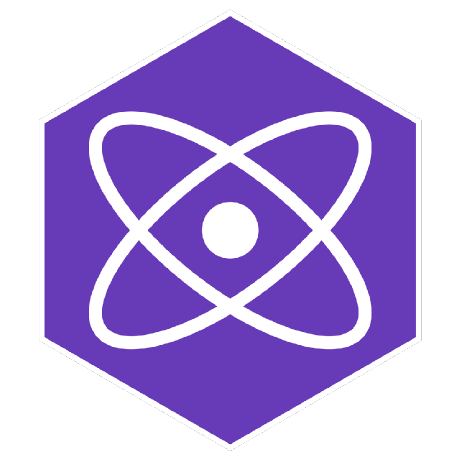 Fast 3kB alternative to React with the same modern API.

All the power of Virtual DOM components, without the overhead:

You can find some awesome libraries in the awesome-preact list

The easiest way to get started with Preact is to install Preact CLI. This simple command-line tool wraps up the best possible tooling for you, and even keeps things like Webpack and Babel up-to-date as they change. Best of all, it's easy to understand! Start a project or compile for production in a single command (preact build), with no configuration needed and best practices baked in!

With Preact, you create user interfaces by assembling trees of components and elements. Components are functions or classes that return a description of what their tree should output. These descriptions are typically written in JSX (shown underneath), or HTM which leverages standard JavaScript Tagged Templates. Both syntaxes can express trees of elements with "props" (similar to HTML attributes) and children.

To get started using Preact, first look at the render() function. This function accepts a tree description and creates the structure described. Next, it appends this structure to a parent DOM element provided as the second argument. Future calls to render() will reuse the existing tree and update it in-place in the DOM. Internally, render() will calculate the difference from previous outputted structures in an attempt to perform as few DOM operations as possible.

Hooray! render() has taken our structure and output a User Interface! This approach demonstrates a simple case, but would be difficult to use as an application grows in complexity. Each change would be forced to calculate the difference between the current and updated structure for the entire application. Components can help here – by dividing the User Interface into nested Components each can calculate their difference from their mounted point. Here's an example:

Support us with a monthly donation and help us continue our activities. [Become a backer]