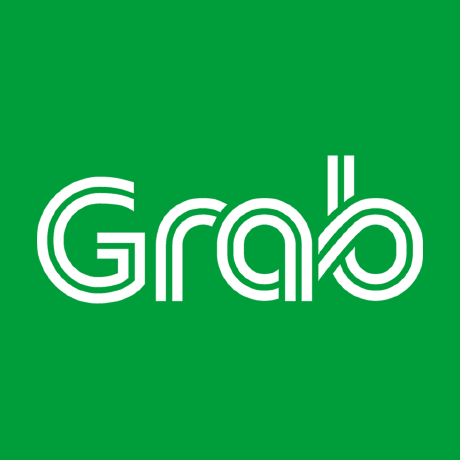 pod-merge is a Cocoapods plugin to merge dependencies (or pods) used by your Xcode project, to reduce the number of dynamic frameworks your app has to load on app startup.

The plugin introduces a new file to your project: the MergeFile, and hooks into the pre-install phase of pod install to merge your dependencies.

Based on measurements taken on this repo's example project, merging 8 pods into 3. According to our experience in Grab, improvements on older devices like the iPhone 5, 6 are more drastic. As a general rule, we've seen dylib loading times decrease by upto 50 ms per dynamic framework reduced on our user's slowest devices. More info here.

If your Xcode project does not have a Gemfile yet, it's highly recommended you use bundler to maintain consistent versions of tools like cocoapods within your team. Learn how to set it up here.

To use cocoapods-pod-merge, add this line to your app's Gemfile:

And then install it using bundler by executing:

Note than this is a cocoapods plugin, hence it requires cocoapods as a dependency.

Using this plugin to merge your pods is a simple three step process:

This plugin requires a file called MergeFile. This is how it looks:

Here's a few important tips to decide what pods to merge.

Now, update your Podfile to use the plugin, as well as the merged pods:

Add the line plugin 'cocoapods-pod-merge' to the top of your existing Podfile, and modify it to use the merged pod.

If all goes well, the pods should be merged according to your MergeFile, and should be available to use in your project.

There's one more thing! There's no framework such as AFNetworking or SDWebImage available to your project now, since these are now merged into a pod namedNetworking So, as a one time process, replace imports of the merged libraries in your project like

And that's it! You're done!

There's a example project in the repo which shows the plugin in action. To try it out, just open the Terminal in the PodMergeExample directory, and run:

To learn more about the performance improvements you can expect, checkout benchmarks.

Curious about how the plugin actually works? Check out inner workings.

The MergeFile has a very similar syntax to your Podfile. It also supports defining multiple groups, which creates multiple merged pods.

Let's group these Pods into two: UI, and Networking. The MergeFile to achieve this would look like this:

You can now modify your original Podfile to use the plugin, and the merged pods instead of the individual pods:

Note: Once the pods are merged according to your MergeFile, you should commit the MergeFile into your version control system (like git)

If you have a group of Pods that depend on each other and you want merge them, add this flag into that group.

This enables an experimental feature where the plugin tries to fix dependency imports. For example, If pod ABC has code like import <ABCDependsOnThis/File.h>, the plugin will automatically convert this import into #import "File.h", since after the merge, the both the pods will be in the same framework.

You should definitely commit the MergeFile into your repository, since this is just like your Podfile, and is required for the plugin to work.

The plugin creates a directory called MergedPods, where it keeps the source code and podspecs for the merged pods. Whether you decide you commit this directory depends entirely on your team's workflow. A good rule of thumb is if you commit the Pods/ directory created by Cocoapods, then you should commit this directory as well. The obvious upside is that the merged pods are cached, and the merge does not take place everytime pod install is run, unless something changes.

The plugin also creates another directory called MergeCache when it's running. While this directory is removed when the plugin is done, it can be good practice to add to your .gitignore file just in case the plugin fails to remove it.

If you decide not to commit the MergedPods directory, add that to the .gitignore as well:

This plugin is not a magic bullet that'll merge all your cocoapods into a single framework. Here's a few tips to save you from hard to debug issues after merging your pods.

If the above guidelines still do not solve your problem, please report it! Merging Pods is a complex process, and the plugin does not cover all possible use cases or podspec formats. Any feedback or feature suggesions are also encouraged. Bug reports and pull requests are welcome.

The cocoapods-pod-merge plugin is available as open source under the terms of the MIT License.