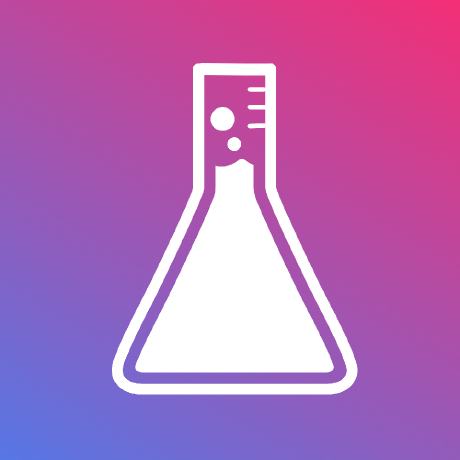 Read how to build an e-commerce search UI 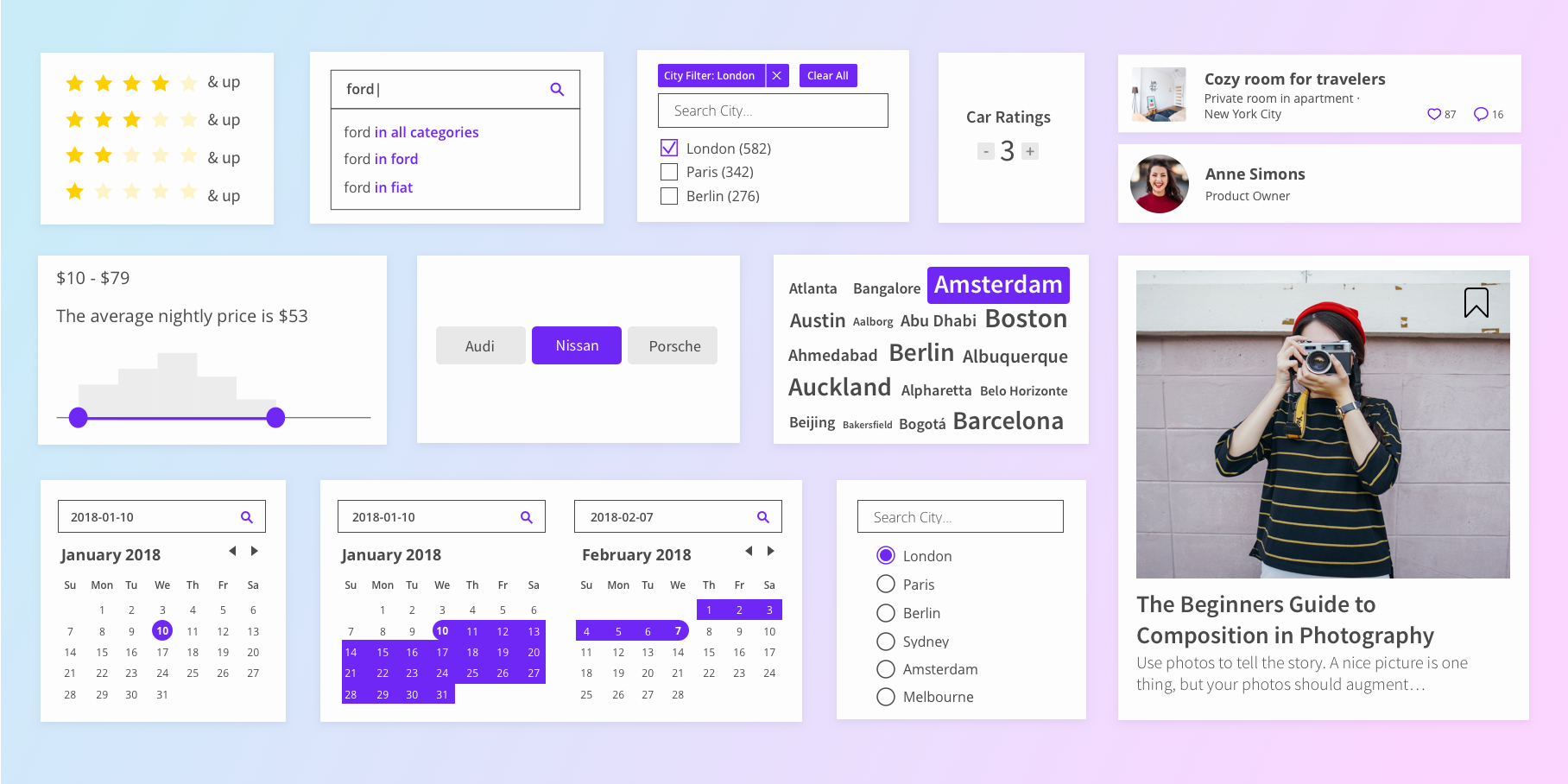 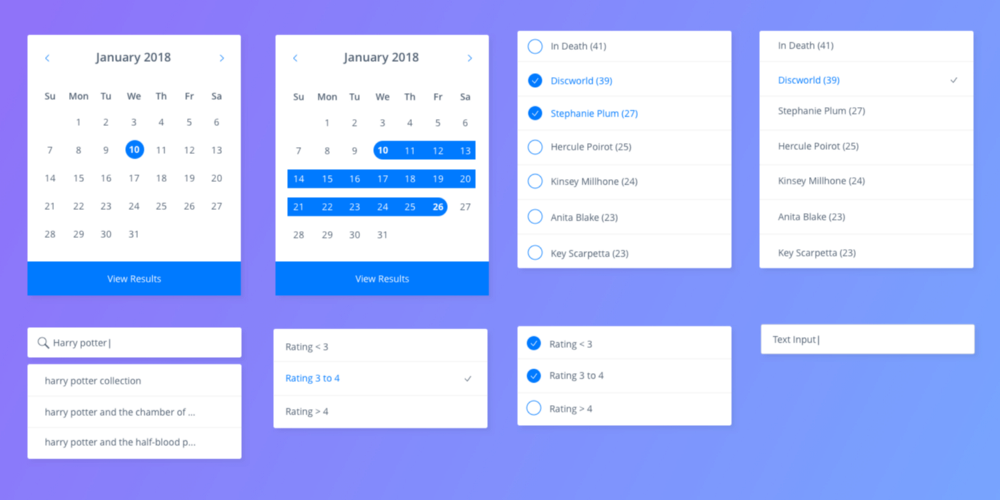 ReactiveSearch is an Elasticsearch UI components library for React and React Native. It has 25+ components consisting of Lists, Ranges, Search UIs, Result displays and a way to bring any existing UI component into the library.

The library is conceptually divided into two parts:

Each sensor component is built for applying a specific filter on the data. For example:

Sensor components can be configured to create a combined query context and render the matching results via an actuator component.

ReactiveSearch primarily comes with two actuators: ResultCard and ResultList. ResultCard displays the results in a card interface whereas ResultList displays them in a list. Both provide built-in support for pagination and infinite scroll views. Besides these, the library also provides low level actuators (ReactiveComponent and ReactiveList) to render in a more customized fashion.

Based on a popular request, we have implemented support for a declarative API based on ReactiveSearch. The API is called ReactiveSearch API. It moves the query DSL generation logic to a backend system (an appbase.io service) instead of exposing it directly on the client-side. By strictly enabling only ReactiveSearch API use, you can also prevent script injections.

The main advantages of using it over the ElasticSearch Query DSL are:

Using ReactiveSearch API instead of ElasticSearch's query DSL is an opt-in feature. You need to set the enableAppbase prop as true in your ReactiveBase component. This assumes that you are using appbase.io for your backend.

Try the live component playground at playground. Look out for the knobs section in the playground part of the stories to tweak each prop and see the effects.

A set of live demos inspired by real world apps, built with ReactiveSearch.

You can check all of them on the examples section of website.


5. Comparison with Other Projects

Here, we share how ReactiveSearch compares with other projects that have similar aims.

We welcome contributions to this section. If you are building a project or you know of another project that is in the similar space, let us know and we will update the comparisons.

Installing ReactiveSearch is just one command.

You can check out the quickstart guide with React here.

You can check out the quickstart guide with React Native here.

The official docs for the Web library are at docs.appbase.io/docs/reactivesearch/v3.

The components are divided into four sections:

Docs for React Native version of the library are available at docs.appbase.io/docs/reactivesearch/native.